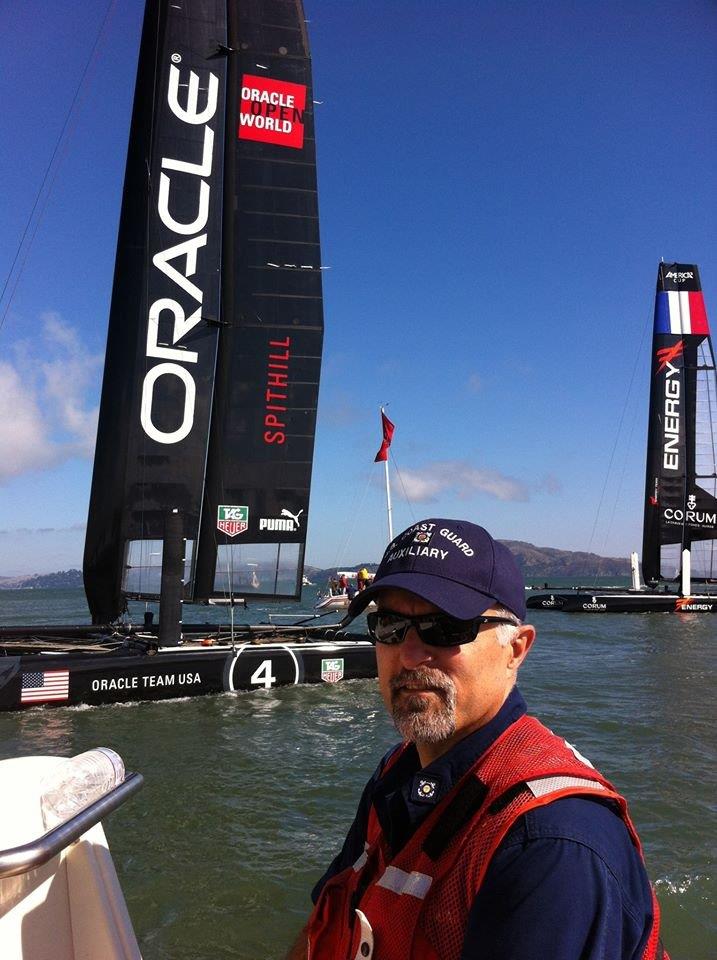 Bay Vessel Services provides premier yet cost effective services to customers in this service area on the San Francisco Bay and the U.S. West Coast.

Captain Paul is an accomplished maritime professional with decades of experience in commercial and recreational vessel operations and in government maritime service.

He has been a professional mariner since the 1980s.  After attending the United States Coast Guard Academy, he pursued parallel executive careers in mechanical engineering, internet software, and as a yacht captain and maritime instructor on San Francisco Bay and around the world.

Paul is currently a Qualification Examiner (QE), the highest operational qualification in the U.S. Coast Guard Auxiliary. As a QE, he evaluates the seamanship, boathandling, navigation and other skills of surface operations boat crew and coxswain personnel throughout USCG Auxiliary District 11NR (Northern California and most of Nevada and Utah).

Valid for California lakes and all state (non-federal) waters 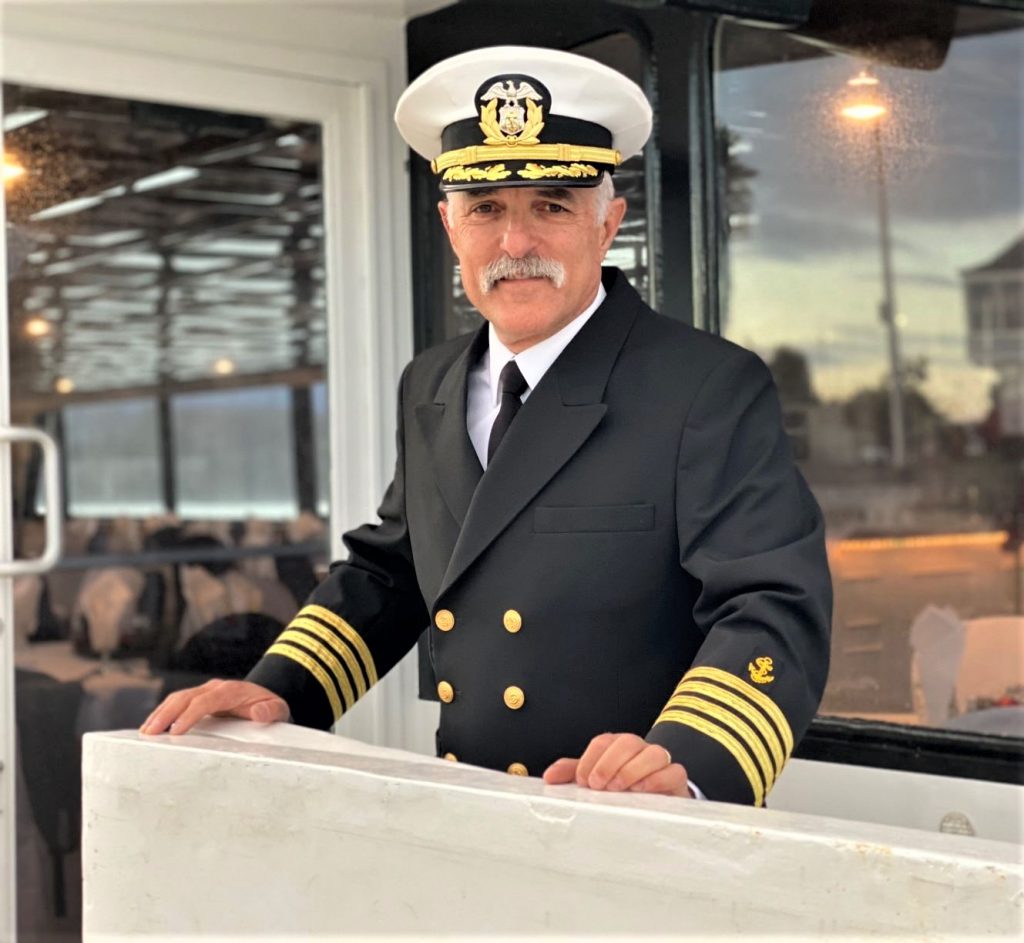 Bay Vessel Services is proud to be a business member of both the American Boat and Yacht Council and the National Fire Protection Association.